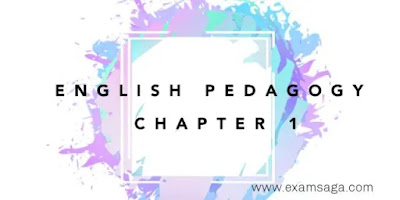 It is the smallest unit of language. It is a unit of sound in speech.it does not have any meaning itself, but when you put phonemes together, they make words. Example: a, b, c, etc.

It is the study of sound patterns and their meanings.

It is the smallest unit of a word that provides a specific meaning to a string of letters. Example: Cat, Bat, etc.

When all the words in a sentence have a meaning, then it is known as a semantic sentence. Example: Ram goes to school.

In this structure of a sentence is important. Means sentence should follow the grammar rules and subject, object, and verb should be at the correct place.

It is a punctuation mark consisting of three dots (…).ellipses is uses when we want to neglect a word, phrases, line, paragraph, etc.

Example: “After school, I went to her house, which was a few blocks away, and then came home.”

“After school, I went to her house … and then came home.”

We removed the words “which was a few blocks away” and replaced them with an ellipsis without changing the meaning of the original quote.